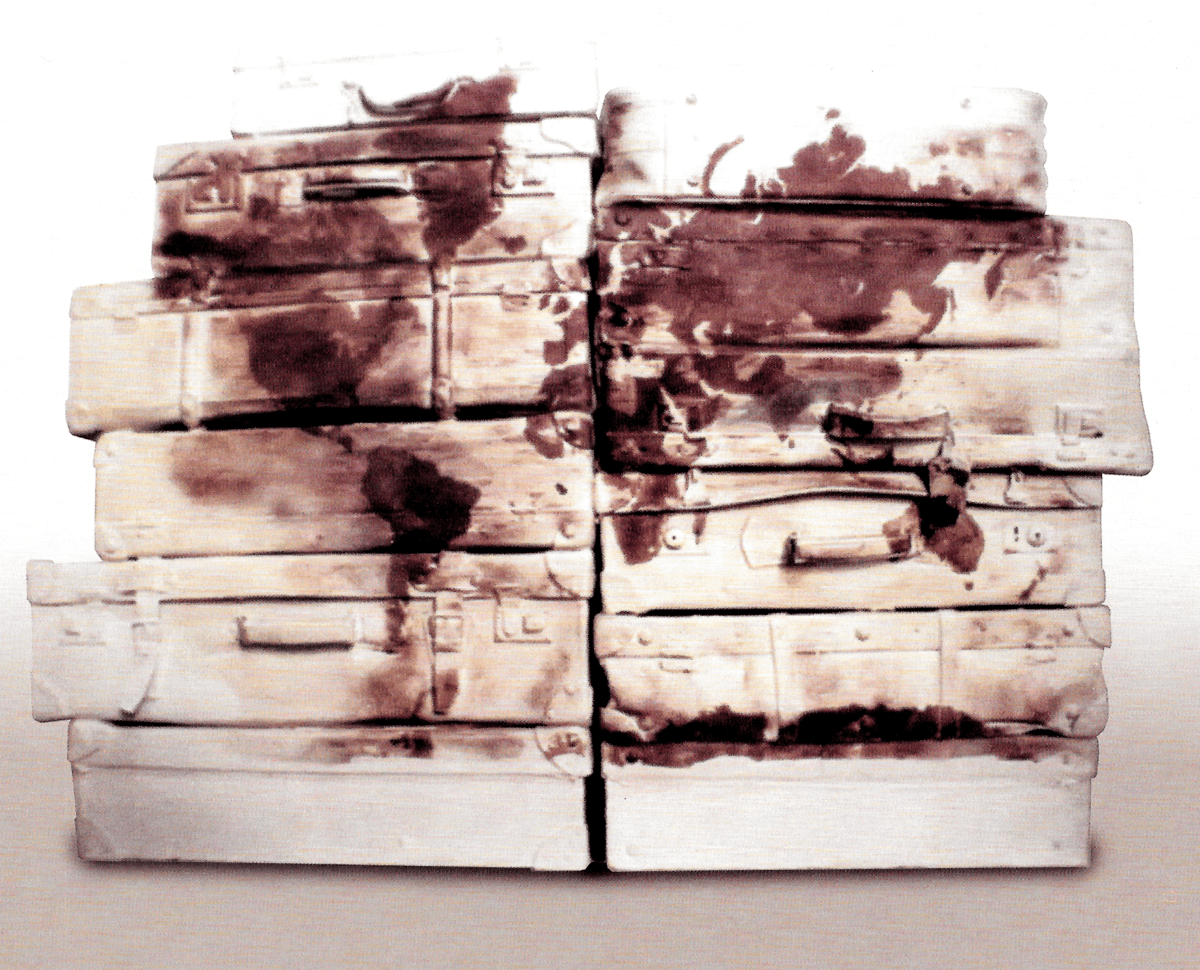 The meeting about migration in history and today will be held for the first time in Latin America and, more specifically, at the MUNTREF Museum of Immigration.

The 4th International Symposium-Italian Diasporas will be held in Buenos Aires under the title: Borders between us and others. The right to migrate as a human right. Transits, experiences, and imaginary.

The objective of this symposium is to bring together researchers and professionals of the Italian diaspora from the period of mass migration to the present day. The importance of these encounters has allowed for the academic debate to take place from a transnational and transcultural perspective, reflecting on the historical and present dimension of the right to migrate as a human right.

The expectation is greater because this time the setting will be the MUNTREF Museum of Immigration, established in the old Immigrant’s Hotel in Buenos Aires and which constituted the entrance door for more than 6,500,000 immigrants who arrived in Argentina. Since its enhancement in 2012 by the National University of Tres de Febrero (UNTREF), this museum aims to recover the memory of past and present immigration with the certainty that migrants contribute to the country that receives them.

The challenge for this edition will be very significant for several reasons. This is what Marcelo Huernos, researcher and content producer at MUNTREF headquarters, points out: “It will be the first time that this event will take place in Latin America and particularly in the Southern Cone, which received the largest amount of Italian immigration and where migration studies have had an important development since the return of democracy until today. On the other hand, we face the reality of having to carry out the activity during the pandemic”.

Huernos expressed the importance of dialogue and the creation of study networks that this type of meeting encourages “between researchers from different parts of the planet who go through similar matters and create ties that later bear fruit in common projects”.

The symposium’s Scientific Committee, made up of renowned academics, defined the different sessions -on different disciplines- that will focus on the following titles: Borders, Immigrants and descendants, Migration and economic development, The others and the hate speeches, and The pandemic and its impact on migration processes.

The opening of the call for the presentation of thematic tables has recently began, and it is expected that they will be presented in any of the proposed axes, with one or two coordinators in charge. The tables originally proposed by the coordinators will integrate with the papers selected from the open call.

Although the definitive list of dissertations has not yet been closed, Huernos stressed that “intersections between the different disciplines is what usually generates the most debate”. The researcher anticipated that “mass media, cinema and migration, the gender issue in past and present migrations, and literature and migration are some of the most relevant issues in today’s academic debate”.

The activity will be carried out in a combined way: virtual and face-to-face. For more information and applications, please write to: diasporaitaliana@untref.edu.ar 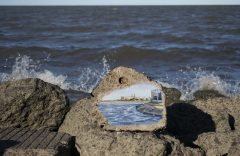 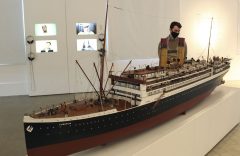 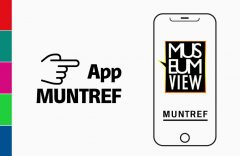